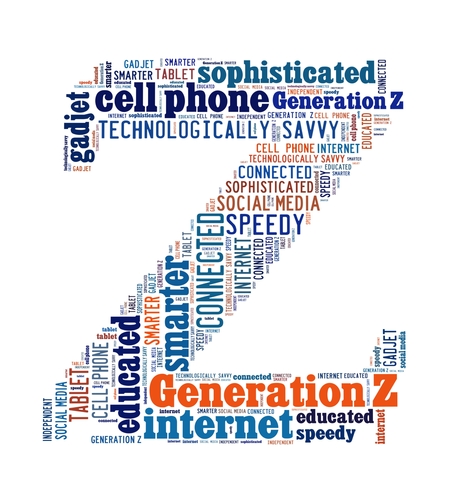 The dreamers generation, the ones who were taught we could move mountains and count grains of sand if we put our minds to it. The ones who were sold the myth of meritocracy, simultaneously being sold the propaganda that our democracy was more than bureaucracy. The lost generation. The children who were taught to love things and not people, to chase a vision that we could never see, to believe in the same systems that let us down time and time again. The celebrity generation. The ones who were raised by the Internet and television, taught that the individual is always more important than the community. Generation Z.

We believed in the dream, the idea that we would all make it. The idea that if we worked just that little bit extra we would all climb the hills of prosperity side by side. The idea that war and hate live in the past, protected by safe spaces and safe havens, bubbles of sorts, bubbles that are only penetrated by like minded thoughts. In the presence of dreamers all dreams seem real. But this is not a dream, this is reality. A reality that we were never prepared for.

Somewhere in the chase of the dream we lost the reality, we believed in the great myths and dismissed that which has always been fact. This is not a system that was built with the intent of sharing wealth, of ensuring that everybody grew together, equally. The idea was always to sell a dream that we could never catch, to believe in that which just isn’t and was never possible. It’s an illusion. The illusion of choice and the illusion of happiness, all intended to keep as distracted, distracted just long enough to raise and indoctrinate the next generation. An illusion that helps to make the cycle not brake it.

This is a text widget, which allows you to add text or HTML to your sidebar. You can use them to display text, links, images, HTML, or a combination of these. Edit them in the Widget section of the Customizer.